What are the facts on Corinne Morse? 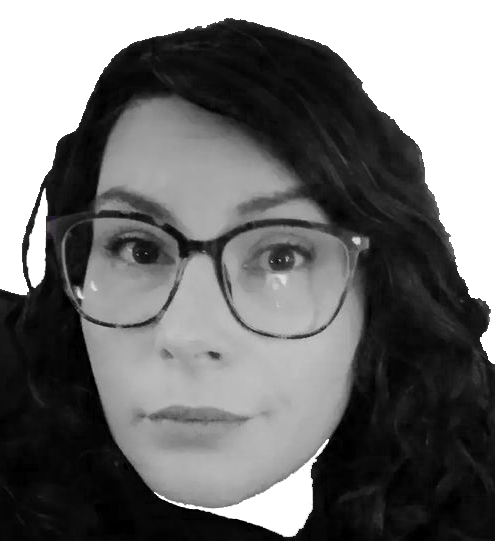 Corinne Morse moved to New Hampshire from Washington state a few years ago. She announced her candidacy on her Instagram:

In the first 5 posts on her Instagram candidate page, she identified with the Everytown anti-gun group.

Everytown for Gun Safety (better known by its short name, Everytown) is a New York-based lobbying group that advocates for gun control measures and opposes laws expanding firearms carry privileges. Michael Bloomberg, the former New York City mayor and founder and owner of global financial services and media company Bloomberg LP, is the founder and the primary funder of Everytown. Bloomberg founded the anti-gun group Mayors Against Illegal Guns in 2006 as a rival to the pro-Second Amendment National Rifle Association, and this merged with Moms Demand Action into today's Everytown. The group has donated tens of thousands, and in some instances, hundreds of thousands of dollars to state-level organizations that support gun control. Everytown has a 501(c)(3) nonprofit affiliate, Everytown for Gun Safety Support Fund.

Corinne has also made it plain that she does not believe that the 2nd amendment describes an individual right to keep and bear arms:

Corinne has stayed silent on the detail of her positions on many of her own issues. Presumably she thinks you would not like her real positions if you heard them. One example of this is seen in an independent candidate survey from Citizen's Count: despite promoting this survey in August in her own tweet, as of the beginning of November she still had not responded with her position on any of the issues. Yet, on the second amendment, her passion to implement gun control and gun bans cannot stay hidden. What other extreme positions is she hiding?